What’s in Store: National and Local Real Estate Outlook for May 2016

Hope you survived this past crazy Hot weekend. Time to keep cool and take a quick look at what’s going on in the market.

In May, Phoenix Valley’s real estate market continued to be challenging for buyers. Since April, active listings fell from 27,227 to 25,802, while sales increased from 8,196 to 9,143. This put the squeeze on already tight inventory, moving absorption 2.9: a strong seller’s market.

As you would expect, this puts upward pressure on prices; May price per square foot increased 4.9%. Upward pressure on prices isn’t limited to the Phoenix Valley: most of the west coast and other markets around the country are also seeing strong appreciation and NAR reports that nationwide, existing home sales rose 1.7% in April. 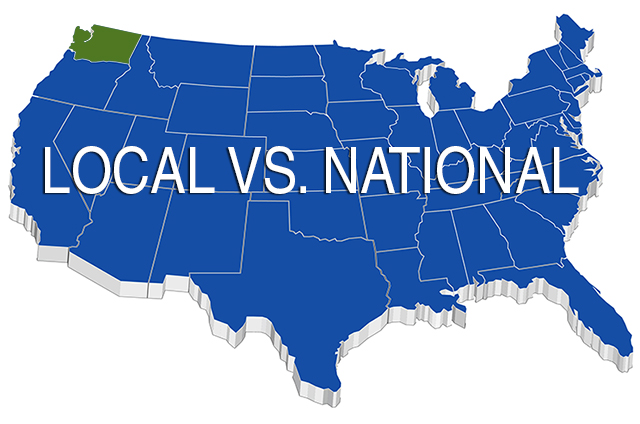 How High is Too High?

As home prices rise, some are asking if real estate prices are too high. Freddie Mac addressed this question in its recent study of price to income ratios across the nation.

Remember the guideline that buyers can usually afford a home priced at three to five times their annual income? Freddie’s findings were similar, but only to a point. Freddie identified other variables that should also be considered.

These include local factors, such as “snowbirds” and the tech industry in the west. Other local factors include historical experience; some markets are always more expensive.

Freddie’s study found a few spots of concern nationwide but Phoenix isn’t one of them. Nationwide, the PTI ratio stands at 4, indicating average affordability. Phoenix Valley has a PTI ratio of 5, also well within the normal range for this market.

I hope this information is useful to you, and make it a great week!