The housing and mortgage market has been in a slow dog-fight since the Global Recession in 2008. With the crash, came a mass exodus of homeowners from home ownership due to foreclosures. It has now been almost eight years since the bottom of the collapse and it has been a long and very slow climb. 2016 is poised to become a breakout year for new homeowners, increasing sales over the last two brisk years. Part of this is being driven by a rush to the market as the Feds have started raising rates again. Here is a more specific breakdown of what to expect in 2016. 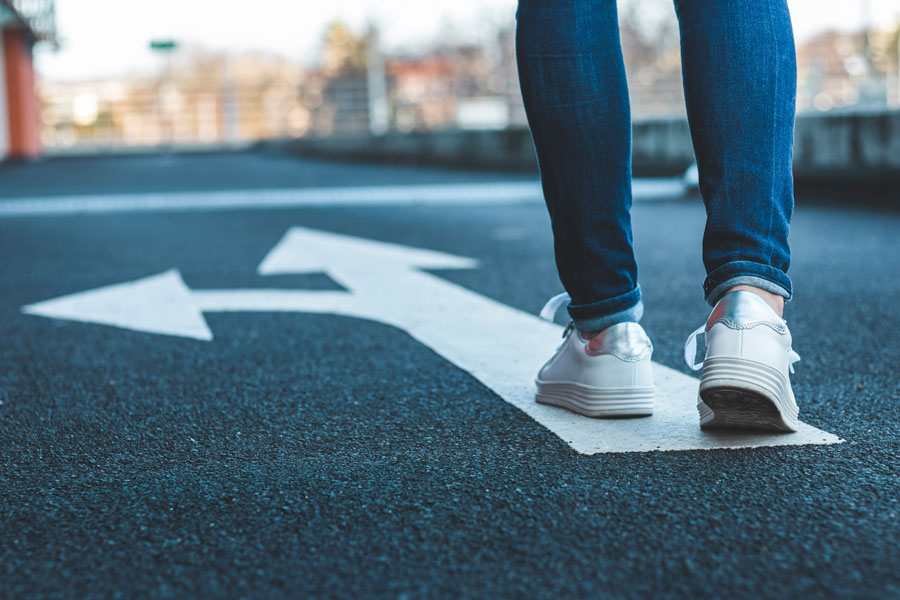 Many housing experts have been prognosticating the return of the “Infamous Seven” back into homeownership. This is referring to the seven million Americans that lost their homes in the housing crash in the recession. A vast majority of these previous homeowners have sat out of the market and are on the edge of deciding to take the plunge again. Before 2016, especially during the first 4-5 years after the recession these people were climbing out of debt, worried about employment and dealing with the new confines of their situation as renters. After another 4-5 years however, many are ready to get back into their own home. Moreover, they are generally able to meet the underwriting guidelines and many have put away the down payment necessary as during recession many people start saving.

The other side of the experienced, yet cautious group of buyers re-entering or entering the market is a large influx expected of first-time home buyers. One of the first things that these buyers do in times of uncertainty is nothing. When the recession hit, many of these potential homeowners were just starting out their careers, many unable to find employment. This situation precluded them from entering the house market in the same percentage as normal. Instead of an average 34% of first time homebuyers, the market has been seeing only about 30% consistently since 2008. This means there is a lot of pent up first time home buyers that have secured their career and see the markets in the US moving in the right direction. It’s time to move.

“Infamous Seven” buyers most likely have been looking over the last year or two. Yet there have been a few factors that have started to push them into a sense of urgency, making 2016 a year that the housing market in the US is expected to explode.

In 2014 and 2015, many of these buyers may have been looking but either there was not a sense of urgency, or they simply could not find the home of their dreams. With builders slow to catch up to demand, the supply in new homes on the market has not been able to meet demand.

This of course has started to spike the rates in the rental market at a time when it is flush with those looking for rental places. The pressure from pricing increases in the rental market is starting to really push these buyers into positions of needing to own a home. While the supply is expected to tick upwards in 2016 in order to relieve some of the pent up demand. With the Federal Reserve actually raising rates for the first time in 9 years, it was big news and is bound to have an effect on those looking for a new home.

Mortgage Rates on the Rise

For 7 years the Federal Reserve bank rate stood at 0%. Of course many could not take advantage of the resultant low mortgage rates. Yet in December 2015, the rate was raised a quarter point and they signaled this is the first of many to come. In fact the Federal Reserve is expected to raise the rate to normal levels as quickly as mid to late 2017. This means at least 2 quarter point raises in 2016 and more likely up to 4 rate increases in 2016. Mortgage rates of course follow their increases and rates are expected to inch up with every raise from the Federal Reserve.

With mortgage rates rising, rental prices increasing and housing supply finally catching up, 2016 will be a busy year in the US housing market.