Up and Coming Neighborhoods in Phoenix Valley

Someone recently asked me, “What’s the next up-and-coming neighborhood in the Phoenix Valley?” The answer probably depends on who’s asking, but the general market of buyers are showing a preference for walkable neighborhoods near jobs and amenities, here are a few I’m watching.

Gilbert – As the 4th fastest growing municipality in the U.S., Gilbert isn’t exactly undiscovered. There are reasons it’s growing so fast: a lively, historic downtown core, reasonably priced real estate, good schools, and central location halfway between Mesa and Chandler. Gilbert is a former farming community that is holding onto its roots as it grows: its Agritopia development embraces these roots with a central working farm and farm stand that produces organic food crops. 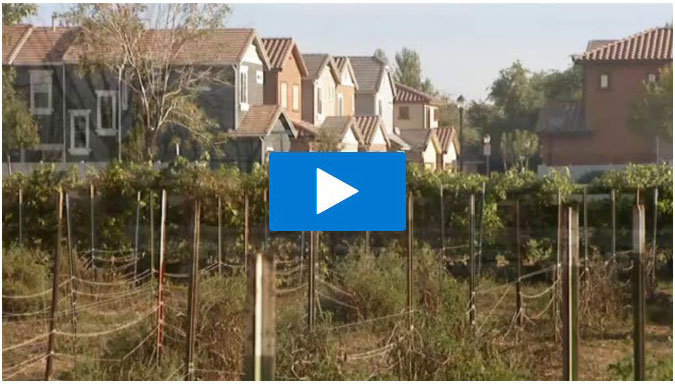 Click the image to watch the video – Agritopia: How Farm-to-Table Living Is Taking Root in Suburban Phoenix.

Central Corridor – Downtown neighborhoods around the U.S. are experiencing a renaissance, marked by gentrification and infill. Either can drive prices higher. Phoenix is seeing this same trend, so any area along the Central Corridor is likely to be a safe bet if you’re looking for values to increase.

If you want to target a more specific area for a first time homebuyer, the Coronado neighborhood near downtown Phoenix might be a great place to look. With the lowest median list price ($315,000) near downtown, but still close to jobs, restaurants and shopping, Coronado is a good bet.

Small Town Life - Urban living isn’t for everybody. That’s why a small town like Cave Creek could also be an up and comer. Just 27 miles outside downtown Phoenix, it has the “Old West” Arizona feel and plenty to do – shops and restaurants dot the main street, there’s golf, hiking and more. The town has a strong sense of community with several rodeos and events each year. Best of all, prices are reasonable: the median price here is in the mid-$400K range.