Perhaps more than any other city, Phoenix owes its existence as a modern city to air conditioning; a relatively recent invention. Although Phoenix was incorporated in 1888, it really wasn’t until the 1950s that the city began growing in earnest. That is when air conditioning became available for residential use. 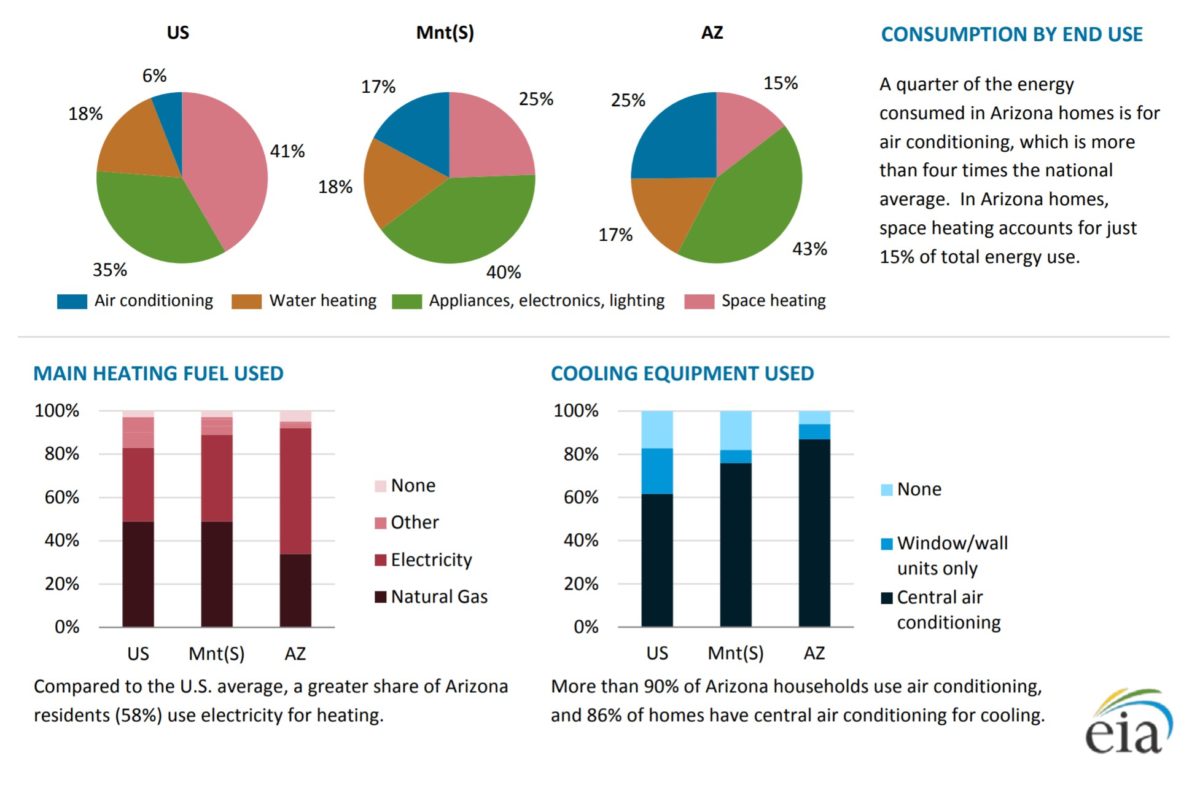 Here are some fun facts about air conditioning and its role in Phoenix Valley real estate:

Because of Phoenix’s heavy reliance on air conditioning, many newcomers may unfairly think the city is an “energy hog” relative to other cities. They may also wonder whether their heating and cooling bills will be higher here.

In fact, due to the fact that Phoenix homes don’t require heat during most of the year, Phoenix actually uses 26% LESS energy than the US average. Most of that energy use is rather than heating fuels. Electricity, unfortunately, is fairly expensive. This means that while Arizonans use less energy and pollute less than most Americans, they spend about the same on heating and cooling.

In a city where summer days over 100 degrees are the norm, there’s good reason to be grateful for this modern invention that makes life comfortable for Phoenix residents.